In February and June of 1877, Robert Cran's sons, Robert Jnr and John, returned to the district. Their objective was to obtain from the local planters a legally binding guarantee that they would plant the necessary cane to make a refinery viable.

Despite gathering guarantees in excess of 600 hectares of sugar cane, Tooth and Cran announced in October of 1877 that they had decided against a refinery, leading to widespread disappointment in the region. Instead, Tooth and Cran considered erecting a crushing mill and purchasing two 50-ton steamers to transport juice to their Yengarie plant, near Maryborough. By the following year, Robert Tooth had withdrawn from the firm, leaving the Yengarie business operated by the new, unincorporated firm, Robert Cran and Co. 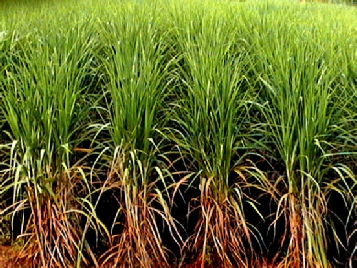 Birth of an Aussie Icon

While the pioneers of Bundaberg where playing with the industries of timber and maize, elsewhere in the state (primarily in the northern tropics) sugar cane had become a favourite choice for many farmers. With maize no longer a main focus and the timber industry no longer sufficient for the survival of the community, it was not long before many of the local pioneers also turned their hand to crops of sugar cane. In March of 1875, an invitation was printed in the Bundaberg Star, seeking expressions of interest for establishment of a refinery to assist  Bundaberg  with the  change from maize to sugar cane

growing. A number of farmers also approached Robert Tooth and Robert Cran (of the firm Tooth and Cran) suggesting they establish a refinery similar to the Yengarie mill that they operated. Robert Cran surveyed the district in April of 1876, coming away impressed with the rich volcanic soil. An investment such as this required careful planning. Too early  and insufficient cane  stock could lead to issues, while too late and others may take the