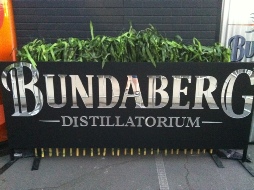 Below you will find the “Top 20” bottles as selected by the Bundaberg Rum Showcase team. The Showcase team were asked by Bundaberg Distilling Company to compile a list of the most collectable and significant bottles. This was quite a difficult task given the immense volume of different bottles available. When the list was finalised it was used as a basis for the bottle display which is in the Distillatorium, a mobile showcase of BDC and its heritage. 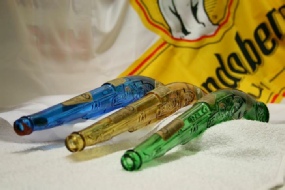 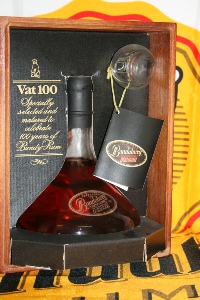 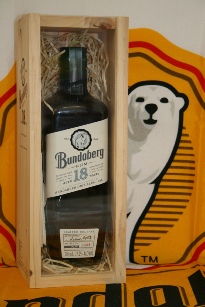 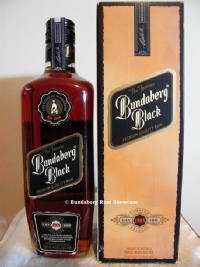 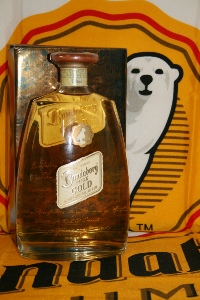 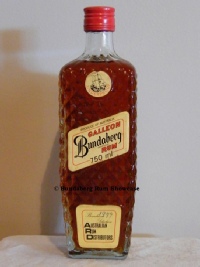 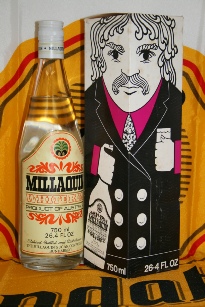 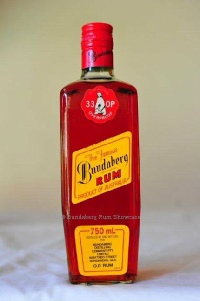 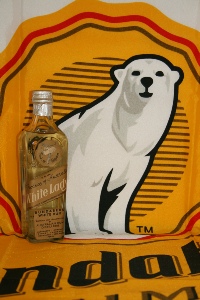 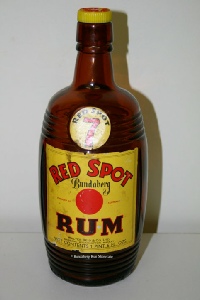 In May 2006, Bundaberg Rum proudly released a true Australian classic,

Bundaberg Rum 18 Year Old rum, aged for between 18 – 21 years in fifteen vintage oak barrels exhibited the rich flavours of the most premium Australian rums. A nose of oak, leather and chocolate, with a hint of eucalypt on the back nose, is indicative of its distinct taste and deep complexity.

Only 4,890 bottles of this exclusive rum was made which sold out in about 3 days! Released as 700ml, 37% and gift boxed in a wooden display case with a certificate of authenticity. Each bottle bears a unique number and the signature of Kevin Gott – Master Distiller.

Released by Dr Lou Muller Head Distiller at BDC on 19th September, 1995 this 40%, 10 year old aged rum from Vat 100 was a limited edition bottled in both 700ml and 1125ml (duty free only). A departure from the standard UP of the time; every bottle carries a unique bottle number on the back label, a cap strip over the lid, and are packed in a distinctive black and straw coloured gift carton.

The 1970’s Bundaberg Galleon Rum, with the distinctive Crystal Cut bottles, were available in an Under Proof and Over Proof version. Earlier examples were in fact released in Fluid ounce measurements of 26 Fluid Ounces, and later released as a 750ml. Sizes available were 50ml, 150ml, and 750ml. At the time, the Bundaberg Royal Liqueur was also released in the Frangos manufactured Crystal Cut bottle. Bottled by A.R.D (Australian Rum Distributors).

Millaquin White, the second try at the lucrative white rum market, it was started to be produced in 1970 and released in 1973. It was available in several sizes including 50ml, 150ml, 375ml, 750ml and 1125ml. The 750ml bottle was most recognised being packed into a black and pink gift carton with a stylized face on it. By 1976 Millaquin White rum was phased out.

Affectionately called “Red Cap” this rum originally at 76.1% then changed to 75.9% was the strongest rum produced by Bundaberg Rum, 33OP was discontinued in 1986 as the companies response to legislation around responsible drinking. It was available in 750ml, 2 Litre and 5 Litre.

White Lady, 32 under proof. It was bottled in both 8 and 26 fluid ounce bottles by Frangos Liqueurs, Brisbane and also by A.R.D (Australian Rum Distributors) as 750ml. White Lady was classed as white rum and had a pale amber colour. White Lady was Bundaberg Rum without the caramel added. The directors of BDC had the dream that they would capture the cocktail trade in the 1950’s with a white rum product. It wasn’t a successful venture.